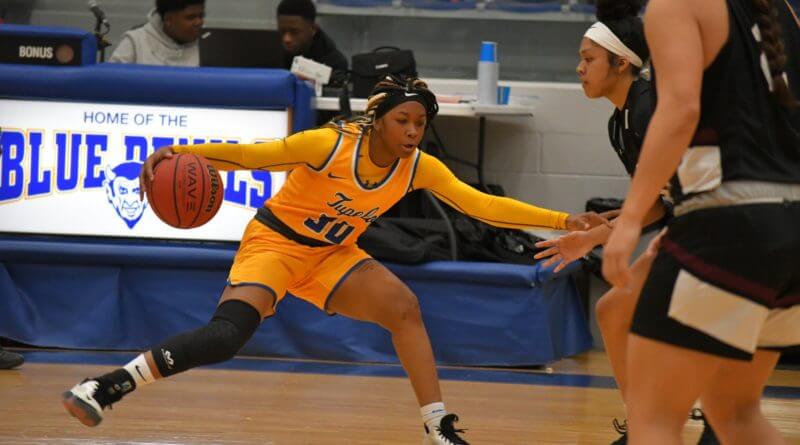 The Tupelo Lady Golden Wave and the Lady Warriors of Choctaw Central entered their matchup Saturday with a combined record of 40-5 and both ranked in the top 10 in Mississippi.

Tupelo won the back and forth contest that came down to the final possession by a score of 64-61.

Che’Mya Carouthers started off on fire from behind the arc, connecting on five first half three pointers as the Lady Wave took a 40-31 lead into the break.

It was Carouthers play towards the end of regulation that sealed the victory.

The senior Jackson State signee got two steals and scored a crucial bucket for a three point play in the fourth quarter to help seal the victory.

Carouthers was the high scorer with 20. Mikayla Riley had 14. Hallie Taylor finished with 9.

Tupelo moved to 21-2 on the season. They have a key matchup with Olive Branch on Tuesday that could decide the #1 seed in their district. 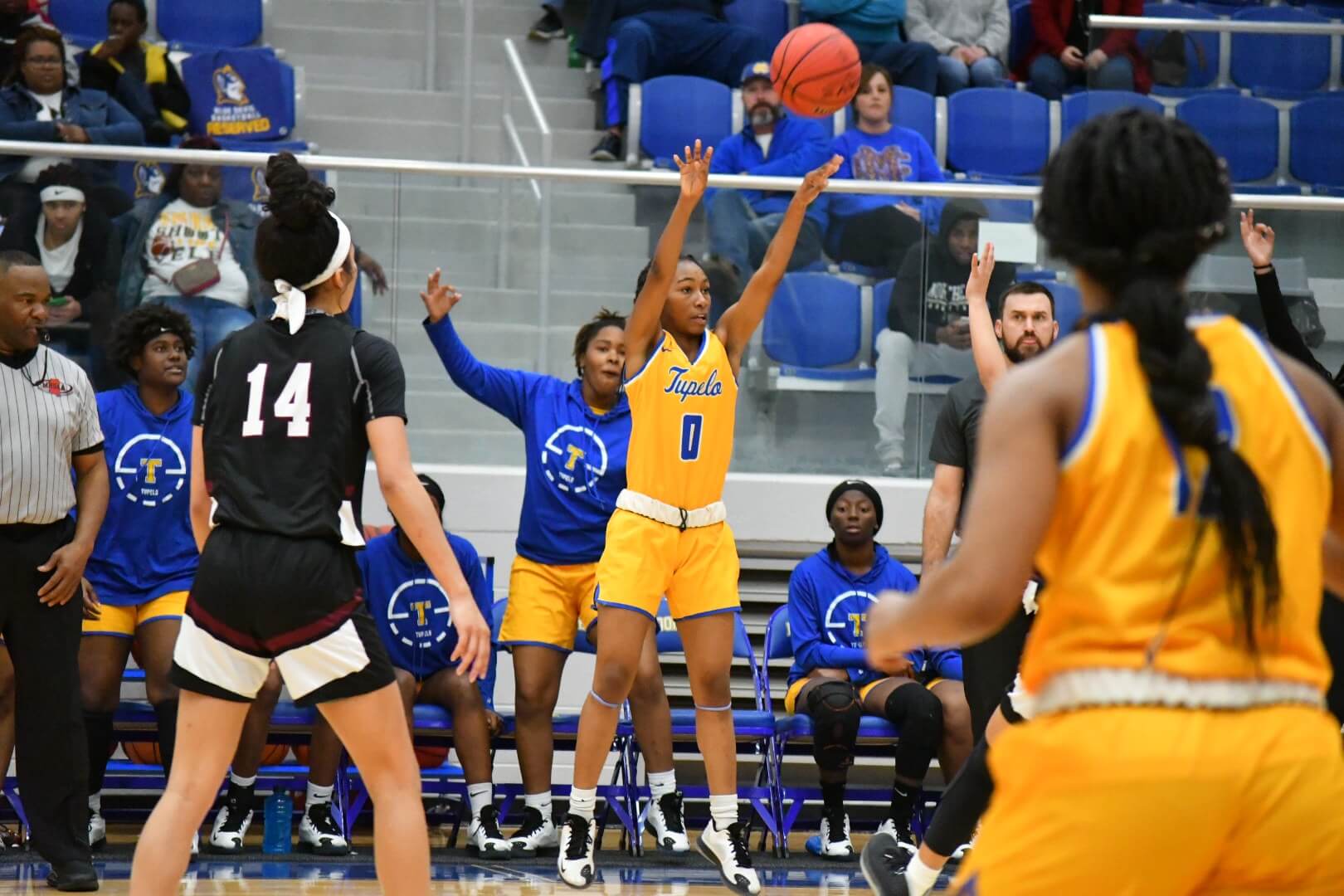 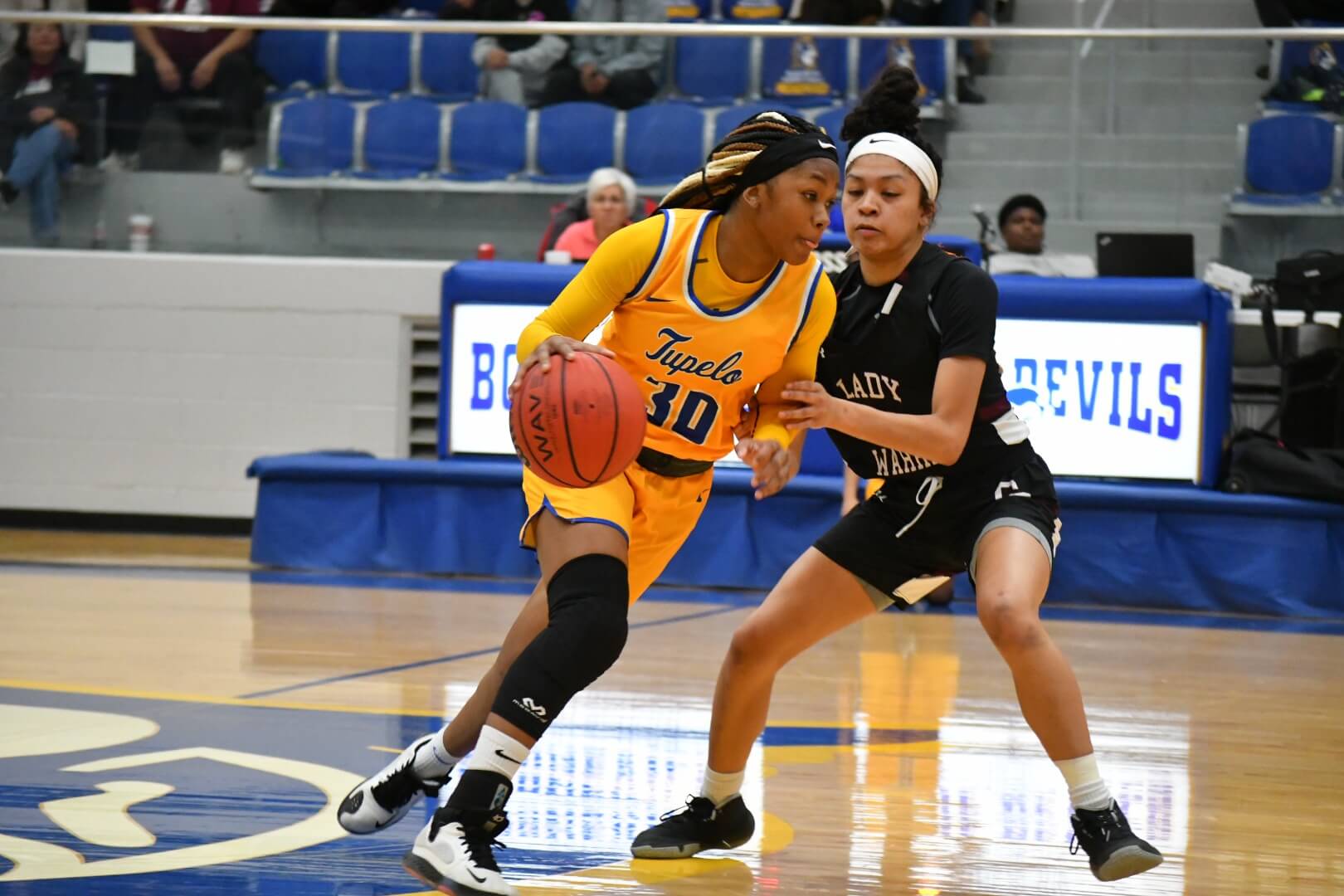 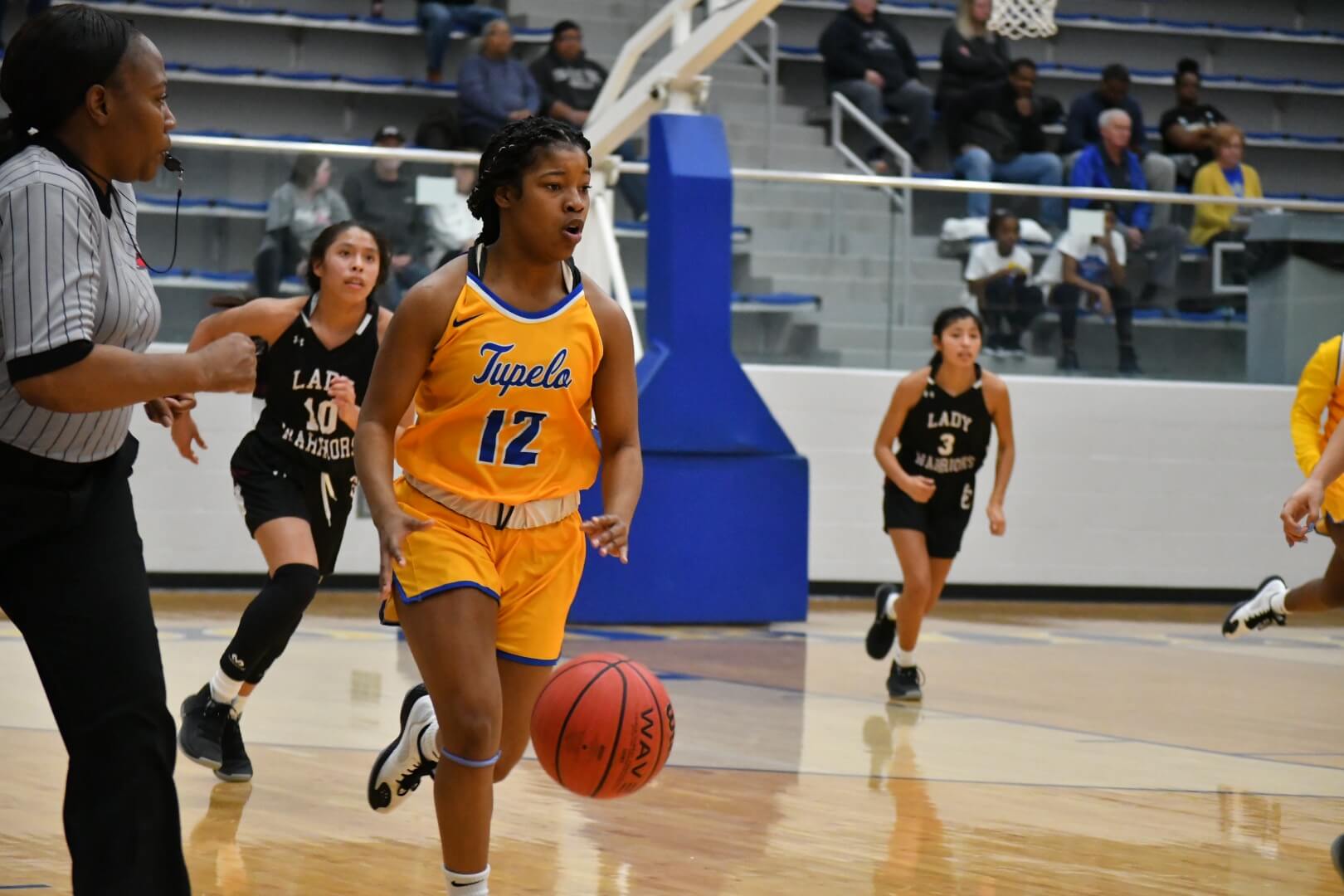 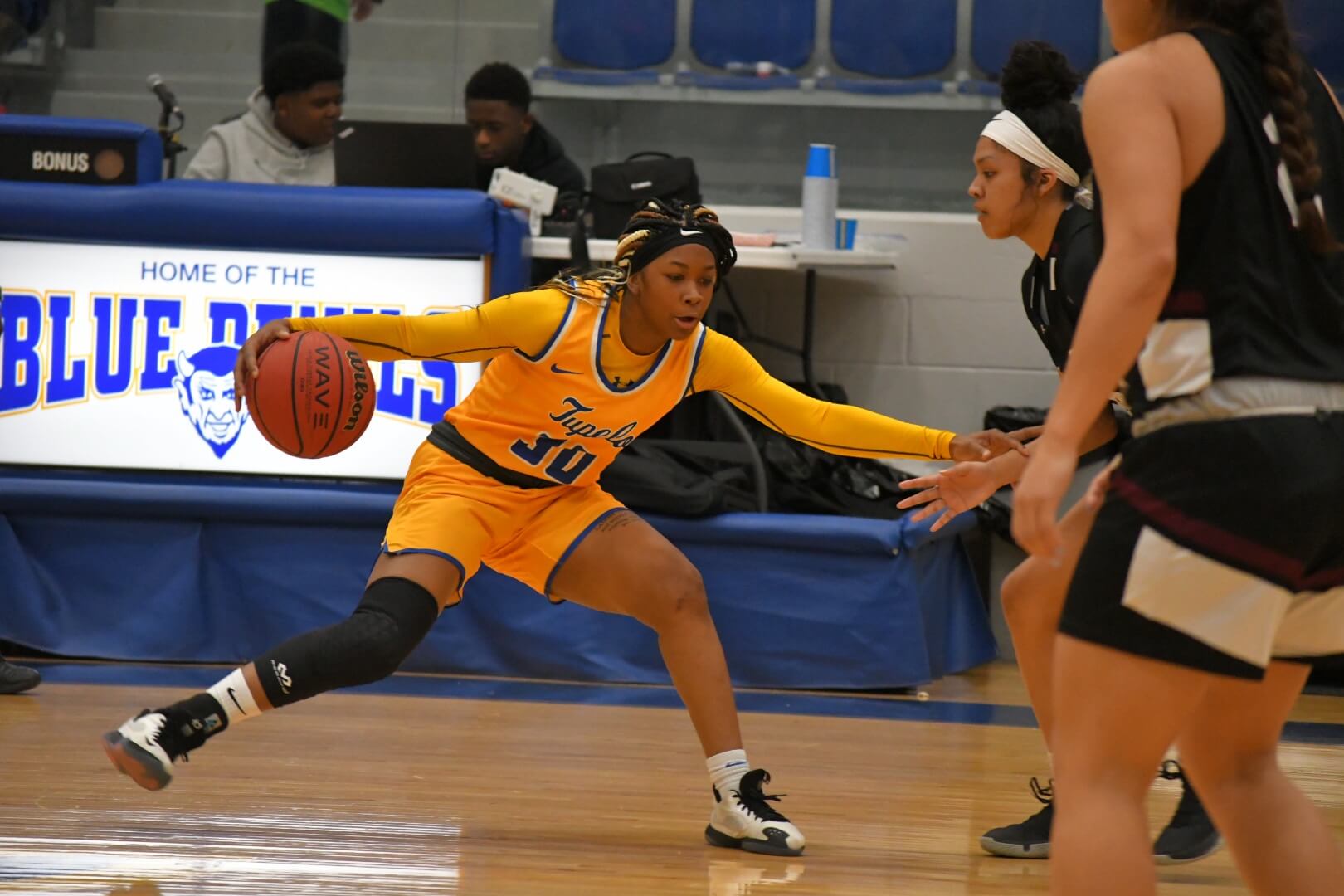 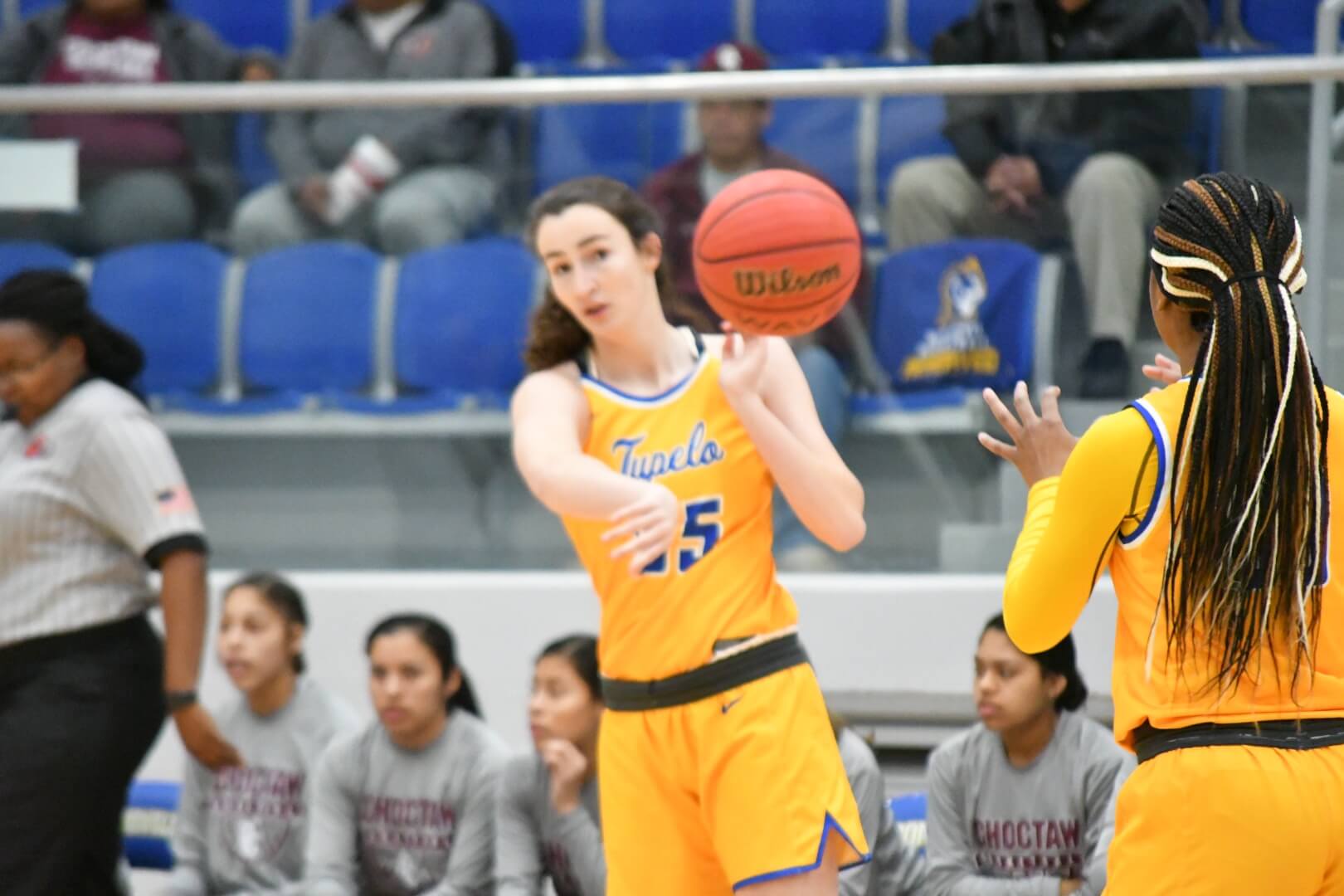 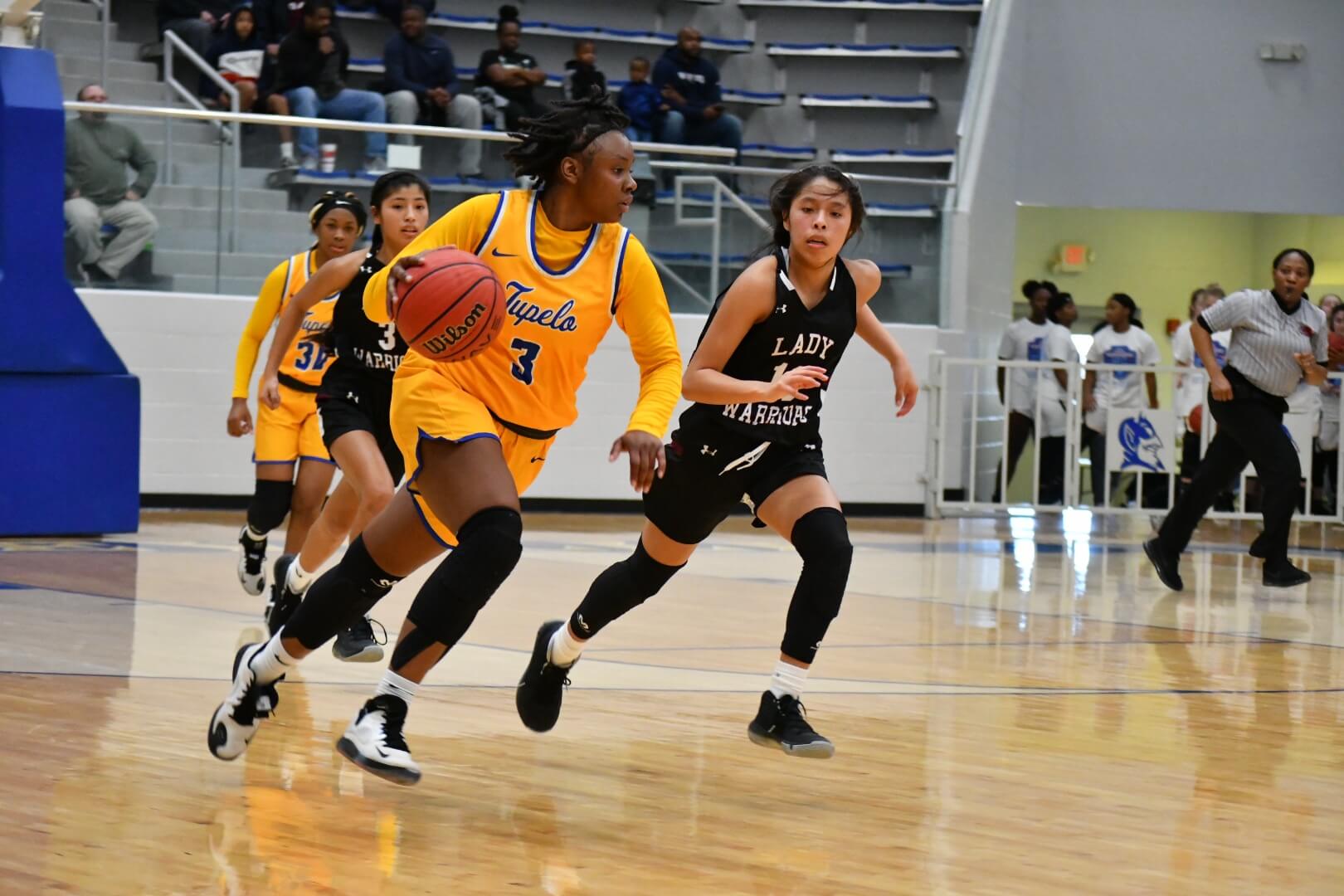