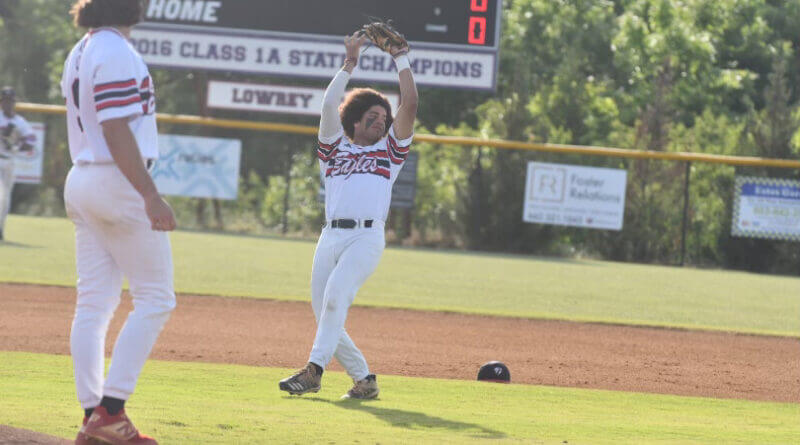 A matchup between two private institutions kicks off the 2021 MHSAA State Baseball Championships as Tupelo Christian faces off against Resurrection Christian in a battle of the Eagles.

TCPS comes into the series with back-to-back game three victories over Biggersville and Pine Grove. Meanwhile, Resurrection Christian defeated Stringer in a series that went three games as well to punch their ticket to Pearl.

TCPS also managed to take down H.W. Byers and Vardaman in the first and second round in their path to Trustmark Park.

In terms of overall records, Resurrection Christian sits at 19-5 on the season. As for TCPS, they currently stand at 23-10.

The obvious impact player to watch for the hometown Eagles is Khi Holiday. A multi-sport athlete, he has had a fantastic postseason slate and is an impact player anywhere on the field.

Game one of the series is set to begin Tuesday with first pitch at 1 p.m.

If needed, game three will be played on Saturday at 1 p.m. as the first qualifying series.