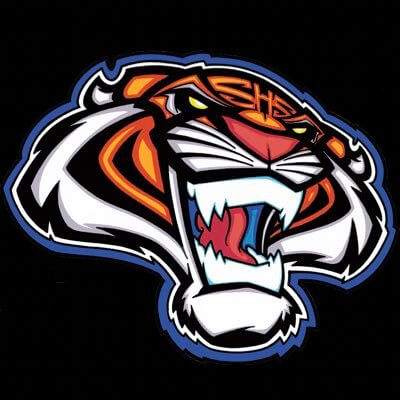 The matchup for the 5A edition of the 2021 MHSAA State Baseball Championships is set as the Saltillo Tigers face off against the Pascagoula Panthers.

Saltillo enters into the series with three postseason sweeps, including the North Half series against Lafayette. Meanwhile, Pascagoula defeated West Jones in a series that went three games as well to punch their ticket to Pearl.

Saltillo also managed to take down Callaway, Grenada, and Center Hill in the first three rounds, with only Center Hill taking the Tigers to three games on their path to Trustmark Park.

In terms of overall records, Pascagoula sits at 21-16 on the season. As for Saltillo, they currently stand at 24-10.

The impact players to watch for the hometown Tigers is Ian Dillon and Evan McCarthy. Both are slated to continue their stellar careers at the next level, with Dillon heading to East Mississippi and McCarthy on his way to Hinds.

Game one of the series is set to begin Tuesday with first pitch at 5 p.m.

If needed, game three will be played on Saturday at a time to later be determined.