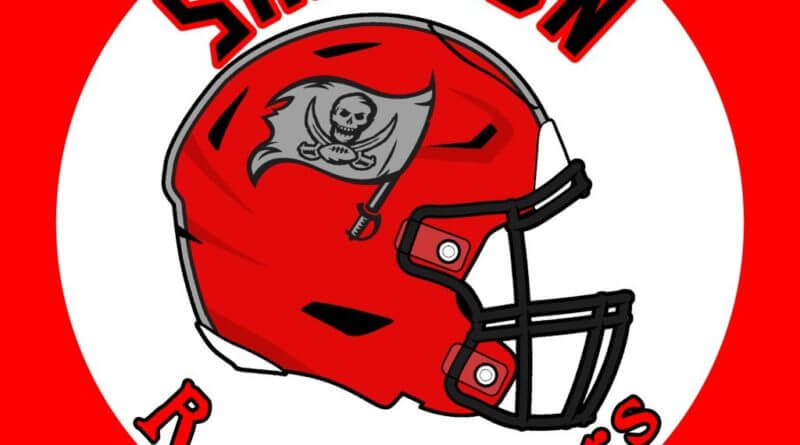 A Lee County football player was pronounced dead after collapsing at football practice on Tuesday according to officials with the Lee County school district.

The 16 year old player collapsed during practice emergency services was called. He was later pronounced dead.

No official cause of death has been given.

This is a developing story. We will release more details as they become available.